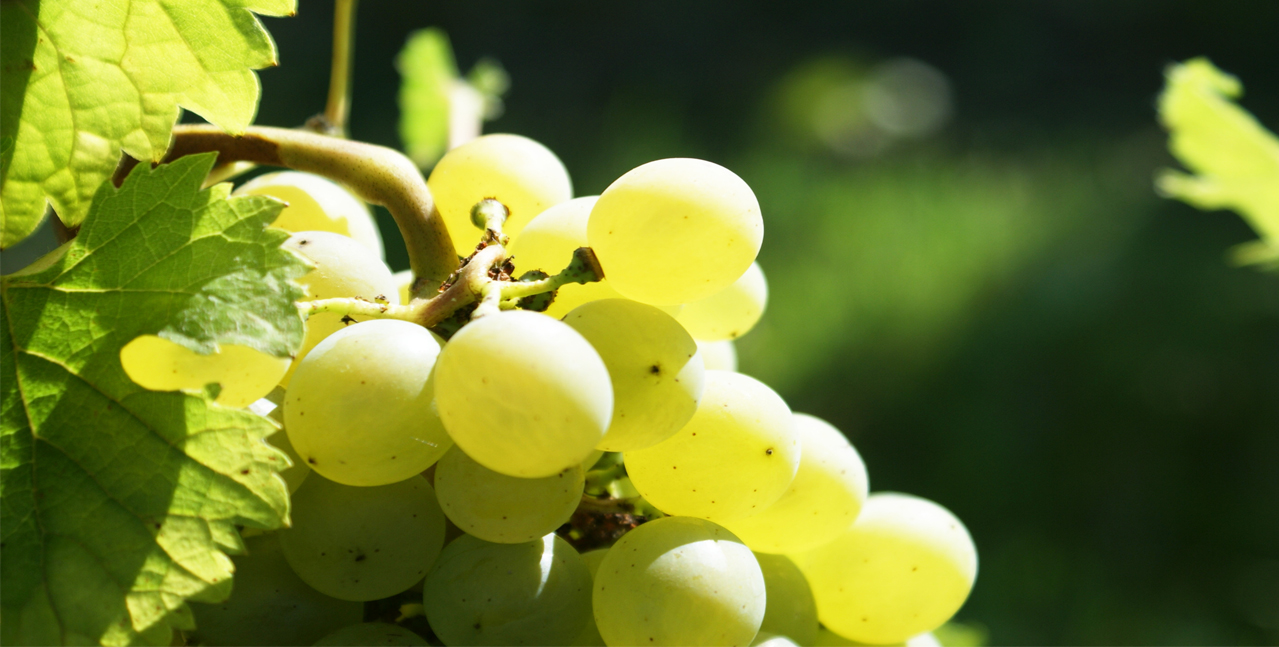 The rapport between varietal and terroir, where diversity goes hand in hand with unity, is all the more unusual when one considers that some of the region’s great varietals are native to the Loire Valley -  while others come from the east or south west of France.

Loire Valley wines are unusual in that they are, for the most part, produced from a single varietal: Melon de Bourgogne for Nantes area; Chenin, Cabernet and Gamay in Anjou, Saumur and Touraine; Sauvignon in Touraine and the Centre; and also Grolleau, Pinot Meunier, Pineau d’Aunis, Romorantin etc.

This breadth of variety is completely unique, and gives a very diverse, highly expressive range of wines.

Native to: Burgundy (Bourgogne). Introduced by monks in the 17th century.

Did you know? The crystalline rocks south east of Nantes give the grapes more finesse than those grown in areas of sedimentary rock. Muscadets are the only wines in the world made from Melon de Bourgogne.

Native to: The Loire Valley. Around the 10th century, this variety was known as “Plant d’Anjou.” The current name was popularised by Rabelais in the 15th century.

Did you know?  Chenin is the Loire Valley’s iconic grape variety. It is the region’s third most widely grown varietal, and expresses the richness of its Loire terroirs to the full. Chenin is a late ripener, adapting well to the various microclimates of Anjou and Touraine to produce a stunning range of wines, including the famous Loire Valley sweet wines.

Did you know? Sauvignon is a fairly delicate grape, very sensitive to the prevailing soil and climate. It is one of the more aromatic varietals with many different nuances, all strongly influenced by the terroirs in which it grows.

Native to: Burgundy. This excellent continental varietal has been known in the Loire Valleyfor a long time, under the name of Auvernat.

Did you know? Grown in poor, stony soils made up of siliceous clay and chalky clay, Chardonnay is at its best blended with other Loire Valley white grape varieties - particularly when used to produce   Crémant-de-Loire and Saumur-Brut.

Native to: the south-west.

Did you know? This rustic variety was first planted here in the Middle Ages, and adapts well to a wide range of soils and climates.

Native to: the Nantes region, but thought to come from the Basque Country in Spain. It is the Loire region’s chief red varietal, introduced in the 11th century.

Did you know? Commonly made into a single-varietal wine, Cabernet Franc finds its true expression in the Loire Valley. François Rabelais mentioned it in his work Gargantua and Pantagruel: “I mean of the good Breton wine, not that which grows in Britain, but in the good country of Verron.”

Native to: The Centre-East region of France.

Did you know? The white-juiced black Gamay grape is particularly widespread in Touraine, where it often makes a single-varietal wine. It prefers siliceous clay and granite soils to limestone, and can give surprisingly good results, especially when blended with Cabernet or Côt.

Did you know?  Grolleau gives fruity, semi-dry rosés. After Cabernet Franc and Gamay, it is the most widely grown red varietal in the Loire Valley and is a vigorous, resistant grape, accounting for one sixth of the region’s total production.

Did you know? This variety can adapt to almost any climate, and is at its best growing in limestone soils. It can also be found in the east of Touraine.

Did you know? This traditional Médoc and Graves variety expresses its personality particularly well in schist soils, giving an interesting tannic structure. It is often used to complement Cabernet Franc.

Did you know? Like Grolleau, Pineau d'Aunis (or Chenin Noir) was originally grown for its high yields. However, it is difficult to cultivate and has a low alcohol content, and has gradually been replaced by the Cabernet Franc. Production is now fairly limited.

Did you know? Tourainehas proved to be an ideal growing area for Côt, especially the Cher Valley as far as Montlouis, where it has become a serious competitor to Grolleau.