InterLoire is the official interprofessional body for Loire Valley wines, inspired and created by winegrowers and négociants in the Pays Nantais, Anjou, Saumur and Touraine to promote and develop their 31 appellations, denominations and PGIs.

InterLoire plays an integral role within the Loire Valley, France’s 3rd largest producer of appellation wines; its missions include economic governance, research and development, and the safeguarding and promotion of Loire Valley wines.

InterLoire draws together 3,000 winegrowers, négociants and cooperatives, collectively producing an average of 2 million hectolitres per year - equivalent to 270 million bottles. It encompasses 31 appellations, denominations and PGIs across 43,000 hectares, covering 14 départements from the Vendée to Puy-de-Dôme, and accounting for some 80% of the Loire Basin’s wine production volume.

A second interprofessional body - the Bureau Interprofessionnel des Vins du Centre - works alongside InterLoire to promote the vineyards of the Loire Valley.

InterLoire is based on elected representation. Representatives are elected in equal number from the industry’s two professional strands, and decision-making is a democratic process. The operational structure consists of 3 functional bodies:

1. The General Assembly, a governing body of 60 members.

The General Assembly elects the President and Vice-Presidents, members of the Executive Council and Special Interest Committees. It formulates InterLoire policy, approves budgets and ratifies the accounts for the preceding financial year.

The President is elected for a 3 year term, and comes alternately from the viticultural and the négociants’ colleges. The current president is Jean-Martin Dutour, a négociant from the Chinon appellation. He was elected on June 27th 2017 and will be in office for three years.

This is made up of 18 elected members, again with parity between the two professional strands.  The SOC performs, or oversees the performance of, tasks allocated to it by the General Assembly. It determines strategic and budgetary parameters for proposals delivered by the committees.

The Strategic Orientation Committee is made up as follows:

From the College of Négociants

From the Viticultural College:

These carry out tasks allocated by the Strategic Orientation Committee and General Assembly, reporting back regularly to the SOC.

Objectives: To examine technical issues and the associated requirements, whether applicable across the board or specific to one appellation; to determine the technical measures to be implemented and calculate the budget required.

Objective: To analyse upstream and downstream marketing, helping the industry to optimise its positioning both in the medium and long term.  The Committee aims to work proactively, anticipating and preparing for events which may affect the industry. 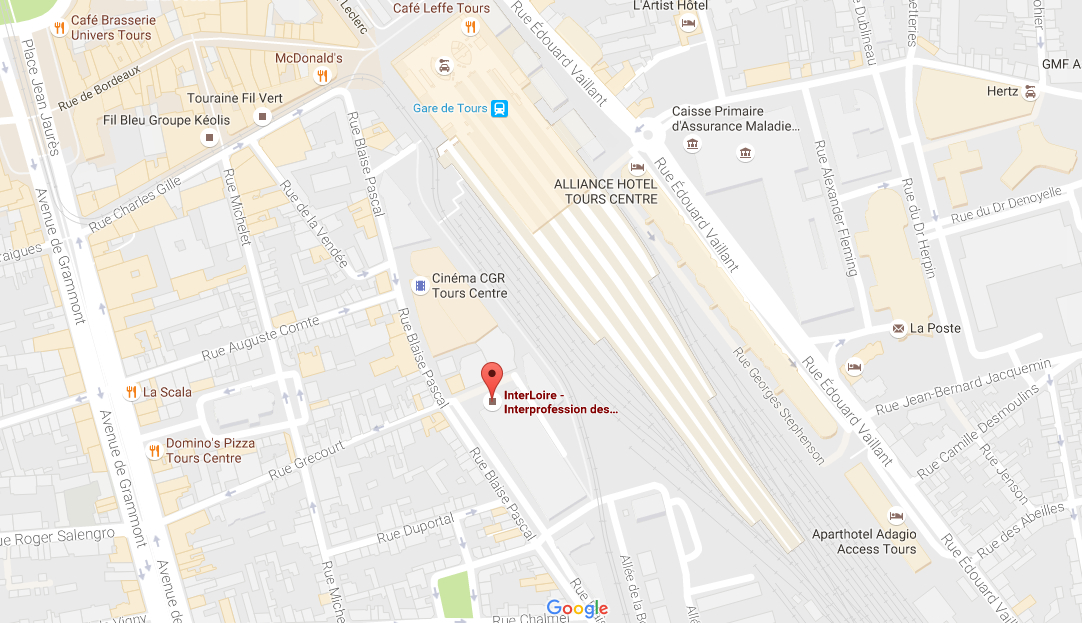