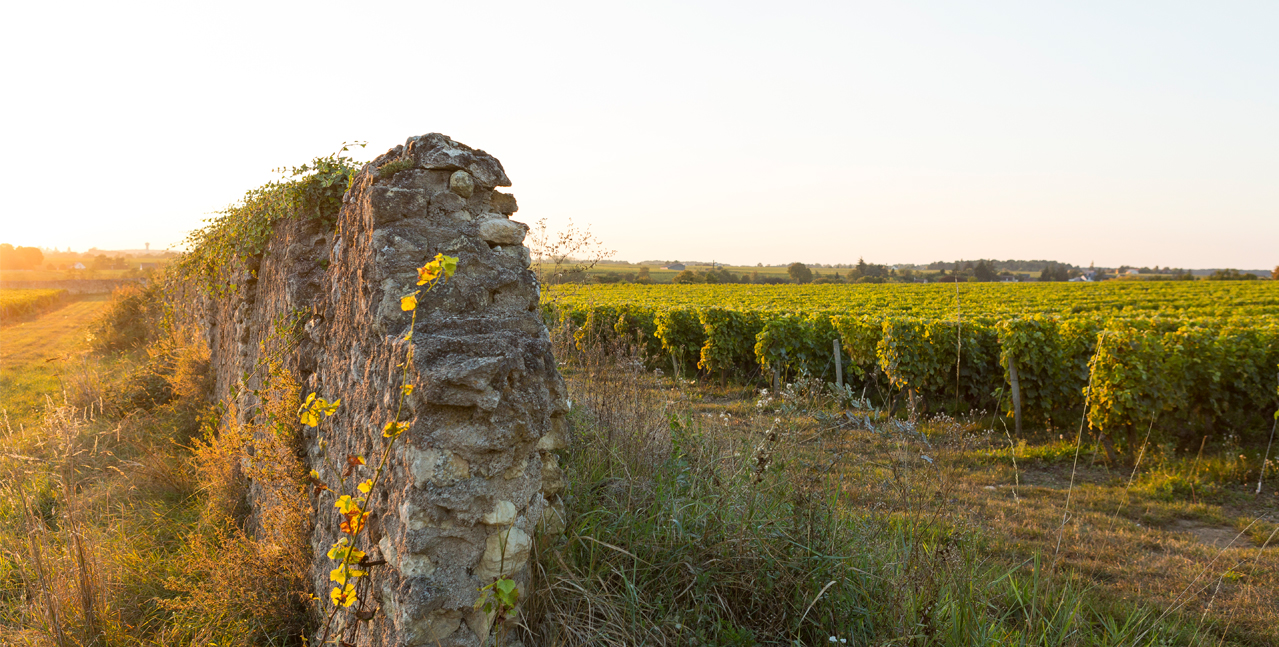 The history of the Loire Valley and its wines is inextricably linked with the history of France itself. With the exception of the Pays Nantais whose vineyards were planted by the Romans, winegrowing in the Loire region first began around the 5th century. From the 9th to the 12th centuries, monastic life featured significantly in the development of the vineyards, while the enthusiasm of the kings of France for this area and all it had to offer also played a major part in its growth. 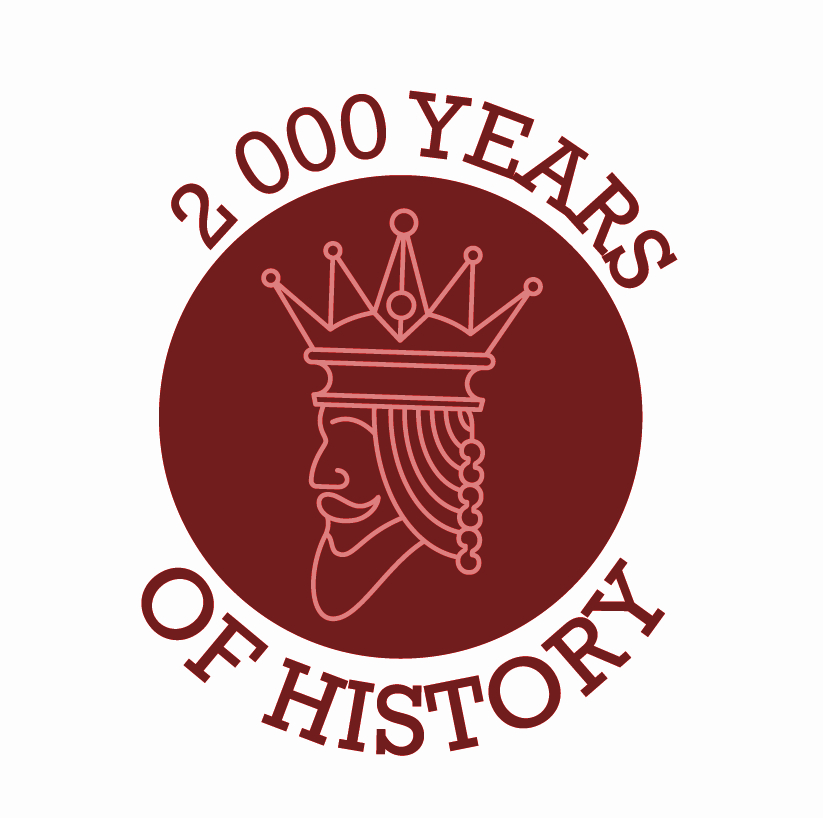 The Nantes vineyards were planted by the Romans over 2,000 years ago. Their fame spread quickly: as early as the 1st century, Pliny the Elder wrote of the existence of vineyards on the banks of the Loire. But it was not until the 5th century that winegrowing in the Loire really began to take off.

The first mention of vineyards in Sancerre and Touraine was made by in 582 by Grégoire de Tours. The new vineyard around Château de Chalonnes was created as a result of a joint effort by the Count of Anjou and the Catholic authorities.

Over the centuries that followed, the influence of the Augustine and Benedictine monks was a major factor in the development of the different vineyards. The monks not only grew the vines, but knew how to make the best use of the many channels of communication available in the Pays Nantais. The Sèvre and Maine rivers and Goulaine marshlands gave excellent access to the Loire, complementing the existing Roman roads. The vineyards extended all the way along the river from the Fiefs Vendéens created in the 9th century to Saint-Pourçain in Auvergne.

At that time, travel along the roads was hazardous at best. Travelling along the Loire was a much safer option, promoting business and encouraging the development of vineyards on both sides of the water. 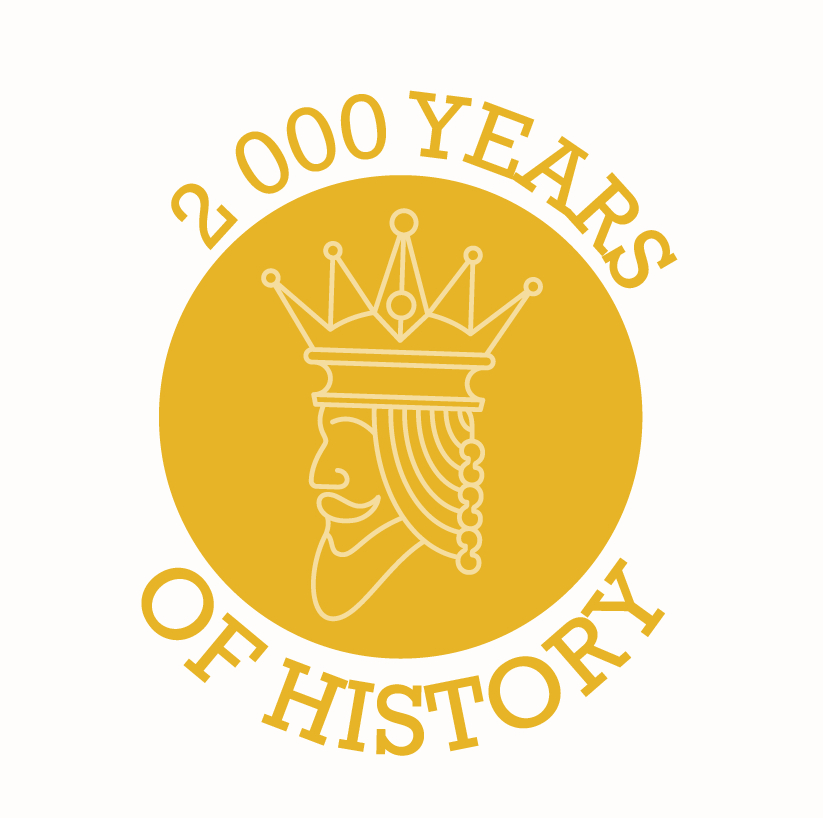 The rise of the Loire Valley vineyards

The Angers vineyards experienced major expansion when Henry II Plantagenet, Count of Anjou, became king of England in 1154. He allowed only Anjou wines to be served at court, a custom continued by his successors, John Lackland and Henry III.

So for almost a thousand years, the crowned heads of France and England helped spread the fame of the Loire and its wines. Capets, Plantagenets and later the House of Valois all contributed to promoting the Royal Vineyards, from the Court to the Châteaux on the Loire.

From the middle Ages until the 15th century, the growth of winemaking around the towns of Angers, Saumur and Orléans was driven by the bourgeoisie; they succeeded in overturning the Banvin Law which stipulated that only the Seigneurs were permitted to trade wine.

In 1532, François I authorised the Estates of Brittany to retain their foreign trading rights at the border at Ingrandes; as a result, Loire Valley wines experienced yet another rise in popularity.

In addition to export trading, the Loire also focused on introducing new varietals.

In the 16th century, François Rabelais referred in his writings to Chinon wines made from the Breton grape (Cabernet Franc) native to the South-West but which had come by river to the Nantes region. At around the same time, the author’s work also mentions the Chenin grape; and it was also around now that Folle Blanche made its appearance. This varietal with its thick, fleshy rootstocks produces a wine - called Gros Plant- which reflects its robust appearance,.

Meanwhile, Dutch traders based in Nantes made efforts to search out wines suited to the needs of their customers – and again, rural viticulture in the Sèvre-et-Maine and Layon Valleys and the Saumur region as far as Vouvray experienced a boom, which lasted well into the19th century. 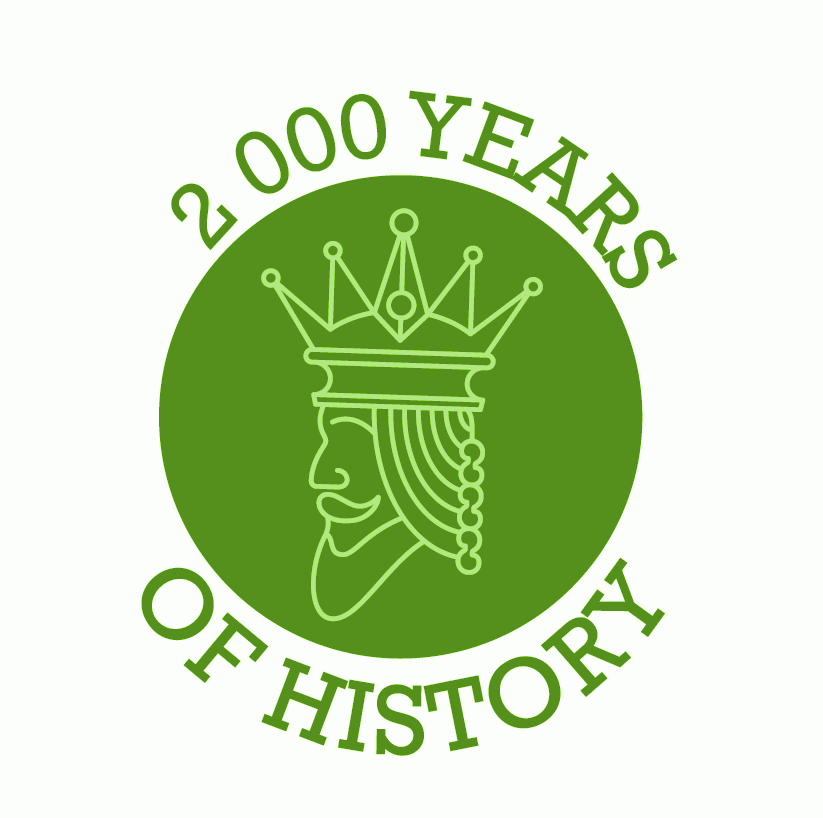 Growth comes to a standstill

In 1709, severe winter weather struck the vineyards. Temperatures plummeted to -20°C, barrels exploded and the ocean froze all along the coastline. The Melon de Bourgogne grapes, however, bravely resisted the weather, as if thanking the region for its hospitality. The grapes were turned into a characterful wine known as Muscadet.

The French Revolution had a devastating effect on the Loire Valley vineyards - especially the area around Anjou and Nantes, the backdrop to the Wars of the Vendée.

to The development of new modes of transport, notably railways, brought the Loire vineyards into direct competition with wines from the south. They continued, however, to produce high quality wines – until they were stopped in their tracks by the phylloxera crisis. This grapevine pest, originally from America, attacked the roots of the vines and succeeded in destroying a major proportion of the vineyards 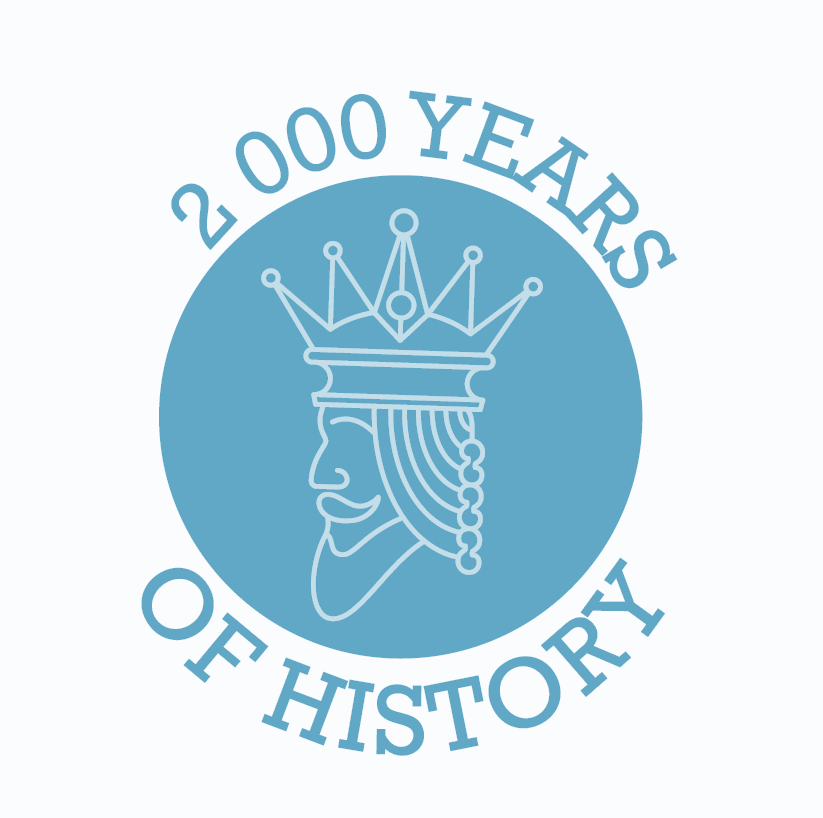 Recognition for the Loire Valley Vineyards

Once the crisis was over, quality became a major focus, leading the creation of some of the most famous appellation. These were officially recognised in 1936 as Appellations d’Origine Contrôlée.

And finally, in 2000, the Loire Valley between Sully-sur-Loire and Chalonnes-sur-Loire was classed as a UNESCO World Heritage Site. Noted for the quality of its architectural heritage, with historic towns and world-famous Châteaux, the Loire Valley is recognised as a site of special cultural interest. It has been a meeting point for an array of human values, and is testament to the development of a natural synergy between man and his environment across two thousand years of history.